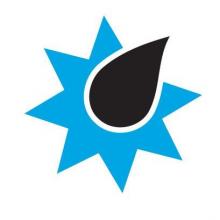 According to France 24, the Haitian High Court of Auditors released a report slamming the mis-use of $2 billion in aid from Venezuela from 2008-2016.  For a country Haiti's size, this level of funding could have been used for much needed schools, clinics, and infrastructure - in other words, a better future.  Instead it was utterly wasted due to corruption and bad management.  The Haitian political elite is quite upset that U.S Secretary of State Mike Pompeo recently met the Haitian President in a hallway without the pomp and circumstance of a normal bilateral meeting.   I understand that anger but until Haiti has a government that is accountable and invests in its own people instead of lining its pockets, it will not be taken seriously in a region where most of its neighbors are making progress. 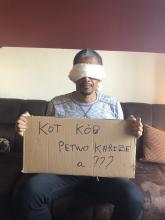 If someone, be it an individual or a politician, supports a project in Haiti it is usually an orphanage. The problem is that orphanages in Haiti are a business albeit one with almost no oversight and accountability.  The vast majority of the children in orphanages have at least one parent. The smarter investments would be promoting access to family planning so families have only as many children as they can afford and establishing a foster care network throughout the country so that children can be in safe family environments instead.  This is not to say all orphanages are bad - but there is a better way and the Haitian government has failed to protect children from the abuse, sexual and otherwise, that often takes place in these institutions.  More information follows in a CNN Freedom Project article by Lisa Cohen.