Haitian Disney Employees May Have to Leave the United States 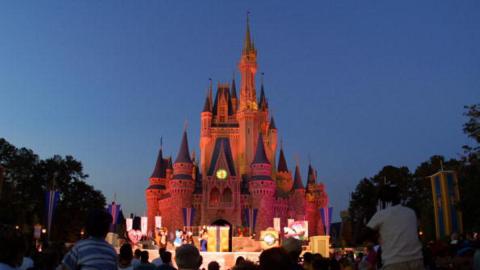 About 500 Walt Disney World employees could be affected by a federal immigration agency’s recommendation that the United States soon end temporary protections for about 50,000 Haitians.  Tens of thousands of Haitians in the United States when a massive earthquake struck in 2010 were invited to apply for temporary protected status. That has been extended several times because of the island nation’s woes including Hurricane Matthew, a cholera epidemic and political turmoil. On Thursday, USA Today reported Citizen and Immigration Services’ acting director James McCament was recommending the U.S. end the temporary protections by next January, saying conditions there have improved.  Both Disney and Unite Here, a union that represents many of the company’s workers, say the protections should be extended.  The Walt Disney Co. said in a statement that “given the current situation in Haiti we support efforts to extend the Temporary Protected Status for Haitian nationals. The more than 500 cast members who are currently part of this program have been and are an important part of our Walt Disney World workforce in Central Florida.”  Supporters of the protected status say ending it would create hardship for 50,000 Haitians in the United States and many more people in Haiti who receive financial help from their relatives here.