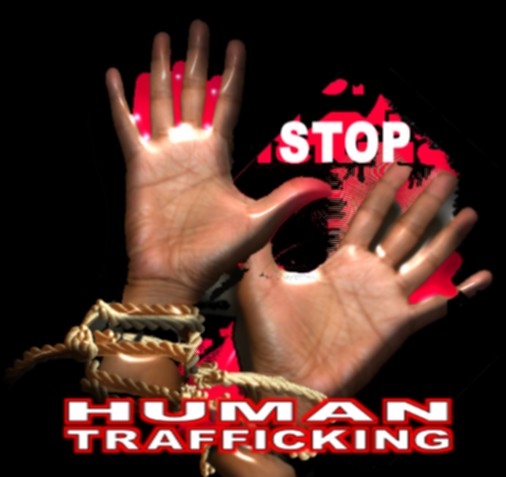 The FY 2013 Department of State Trafficking in Persons (TIP) Report notes Haiti is a source, transit and destination country for men, women, and children subjected to forced labor and sex trafficking including 150,000 - 500,000 children (restaveks) in domestic servitude.  Given that, it is highly signficant that the International Organization for Migration (IOM) helped draft an anti-trafficking bill approved by the Haitian parliament.  It establishes a National Counter-Trafficking Committee and intends to improve prevention, prosecution, protection, and partnerships.

An anti-trafficking bill that IOM Haiti helped to draft has been approved by both Chambers of the Haitian Parliament, marking a milestone in the fight against human trafficking, a crime that affects thousands of people in the country, especially minors.  Haiti is a country of origin, transit and destination for victims of trafficking, with a high incidence of internal trafficking, specifically of children from rural areas, who are exploited as domestic servants in urban centres and often subject to physical and sexual abuse. IOM provides technical support to the Government of Haiti in the process of screening, identification, referral, and reintegration of victims of trafficking, mainly children.

Since the beginning of its counter-trafficking operations in 2005, IOM has provided comprehensive assistance to a total of 2,040 victims, the majority of them children.  IOM assistance includes joint rescue missions, provision of shelter with meals, immediate medical and psychosocial assistance, family reunification and sensitization.  Each victim’s family receives additional income-generating assistance in the form of a small grant.  The program also aims to harmonize national data collection, storage, and analysis, by working with response actors to adapt the standardized IOM screening and assistance tools.  Since 2007, IOM has provided technical assistance to the Government of Haiti in drafting the national law on Trafficking in Persons (TIP) by supporting the Inter-Ministerial Working Group tasked with elaborating the nation’s first legislative tool to address human trafficking.

The January 2010 earthquake – which claimed the lives of a number of members of the Working Group, postponed adoption of the law until April 2014, when the law was finally passed by both Chambers of the Haitian Parliament.  “The IOM Haiti Mission congratulates the Parliament on the landmark passing of the TIP law.  We stand by the Haitian Government in this effort, hoping for a swift promulgation of the law, which will allow Haiti to start properly fighting this horrible crime,” said IOM Haiti Chief of Mission Gregoire Goodstein.  Following approval by both Chambers, in order for the law to come into full effect, it will need to be promulgated by the President of Haiti and published on Haiti’s official gazette ‘Le Moniteur’.  The new legislation commits to establishing a National Counter-Trafficking Committee, which will act as the guarantor of the law’s application and ensure institutional coordination in all programs aiming to protect victims of trafficking and prosecute traffickers. The law allows for a comprehensive approach to combating human trafficking, akin to the widely accepted “4 P’s” approach: Prevention, Prosecution, Protection and Partnership.